Today, I had the “joy” of dealing with moving stuff out of our basement crawl space in anticipation of workers coming on Monday to take care of some water issues.

As I was moving FAR too many boxes of Christmas decorations, storage trunks, bike gear, and other assorted flotsam of life, I reflected that it was apparently time for me to simplify again.

I say again, because part of the spiritual battle is to constantly be checking to make sure that my priorities are in order and that the things of this world are not distracting me from what is most important.

Because the world tells us that it’s all the stuff that we have, and the house that we put it in, that makes us happy. And the more stuff and the bigger the house, than the happier we’ll be.

But I know that’s not the case.

Today is also the Feast of St John Vianney, the patron saint of parish priests. St John Vianney was a priest who was assigned to a small country parish in Ars, France in the middle of the 1800s, and he had the epitome of a simple life.

He lived in a small town of 250, had the equivalent of a one bedroom shack to live in, yet spent most of his time in a small 2 x 2 box listening to the sins and struggles of the people whose souls he had been entrusted to shepherd.

I mention St John Vianney because he had his priorities right. He focused upon the Lord, he became who our Lord desired him to be, and he did the work our Lord asked of him. That took courage. Truck loads.

Because to live a life properly focused on the things that matter though, takes enormous courage. Courage to trust God’s plan, to become who God asks of us to become and courage to do His work.

St John Vianney’s reward here in this world definitely wasn’t something that would have gotten him on the cover of magazines, or known as being rich and famous. But 159 years after his death, the world remembers him as a saint.

The following is a quote from a homily St John Vianney gave to his parishioners one Sunday:

“..my brethren, how small is the number of those who get to heaven, for it only consists of those, who, without ceasing, courageously fight the devil and his servants and who despise the world and its ridicule! As we, my brethren, await our reward and our happiness from God, why do we love the world, which we pledged ourselves to hate and to despise, to follow Jesus Christ alone, by carrying his cross all the days of our life? Happy is he, my brethren, who seeks God alone and despises all else. That is the happiness which I wish you all.”

So today as I was moving boxes, I reflected upon St John Vianney and prayed that I, too, could courageously live a simple life.

And that is the happiness which I wish you all, too. 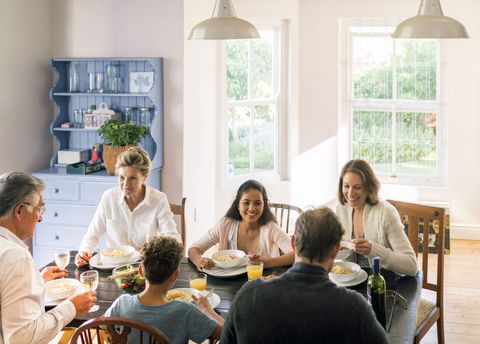 My Say Yes to Holiness ministry and “Transformative Small Group Facilitation” e-course was just highlighted in a video review by Catholics Online! […]

Yesterday, I invited you to come along on a journey. So for those of you here today, thanks for making the choice […] 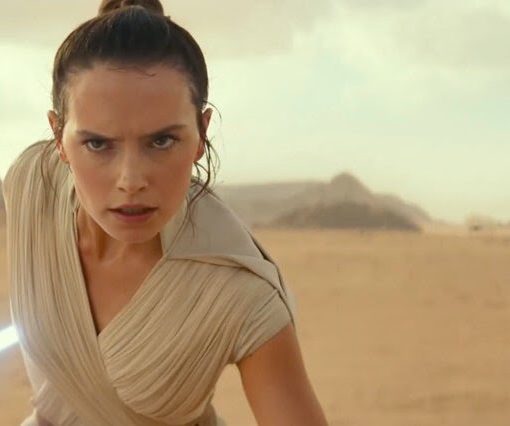 Ok, folks, I am just going to go all “fanboy” on you all for a moment, because I am ABSOLUTELY pumped after […] 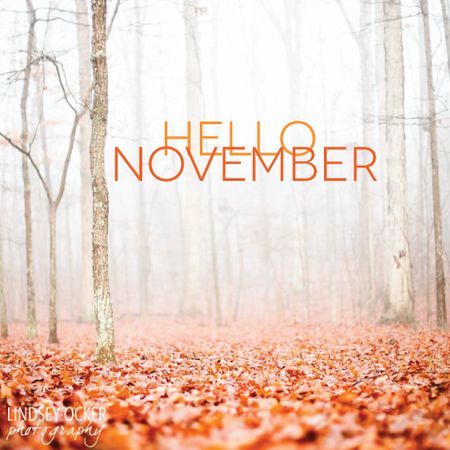 A few days ago, I wrote about how much I love November, and how this is a truly special time in the […]