One of my profound joys is the reading of a phenomenal story. Especially if it is one that echoes the Story, and thereby the very reading, it has the potential to transform the mind and heart of the reader.

A definite example of this kind of story is the Harry Potter series by J.K. Rowling.

It will be the 20th anniversary of the release of the first Harry Potter book, Harry Potter and the Sorcerer’s Stone, next month.

Unfortunately, due to the change in the title of the first book in the seven book series, many people came to understand, erroneously, that the Harry Potter series was about witches, wizards and occult magic.

But nothing could be farther from the truth, as Harry Potter’s story is the story of how to go about cultivating a virtuous Christian life sans a particular Church tradition.

For those not familiar with the Harry Potter (HP) saga, it is a seven book series that chronicles each year of the life of the “Boy Who Lived” as he begins attending boarding school at the Hogwarts School of Witchcraft and Wizardry after his 11th birthday.

Each of the HP books follows Harry during each year of his schooling, and during each year, Harry must overcome some sort of threat or challenge in the midst of experiencing the normalities associated with boarding school life.

It is in the midst of addressing these threats and challenges that you see Harry needing to master one of the cardinal or theological virtues in order to overcome the particular challenge or threat that is presented.

For example, in Harry Potter and the Sorcerer’s Stone, Harry must master the virtue of temperance in order to not become enthralled with effects of the Mirror of Erised, and it is this mastery of the virtue that eventually allows Harry to use the Mirror properly and defeat the threat he encounters in the person of Professor Quirrell.

The subsequent six books have Harry mastering the remaining cardinal and theological virtues–hope, justice, courage, prudence, faith and love. For those of you familiar with the HP series, the virtues are in the order in which Harry must master them in each of the books.

I actually gave an extensive presentation on this very topic at the first LeakyCon Conference in Boston in 2009. But it is my good friend, John Granger, the Hogwarts Professor, who really explains in depth the Christian content in the Harry Potter series, and I invite you to go check out his website: www.hogwartsprofessor.com for more about his books.

Truly great stories have the power to not only inspire, but to also transform. And it those types of stories that we should look to spend our time immersing ourselves.

Why? To help us in cultivating a virtuous life, so that our hearts and minds are even more prepared to encounter the Story.

And when we have prepared ourselves well, we will experience a harvest of thirty, sixty or even hundred fold. 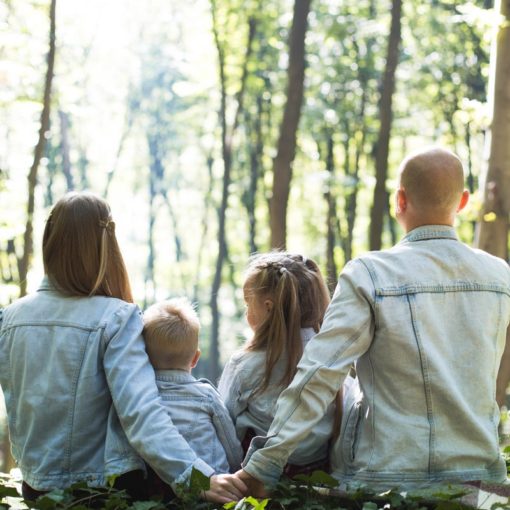 One of my favorite spiritual authors is Father Jacques Philippe, a member of the Community of the Beatitudes in France. The members […] 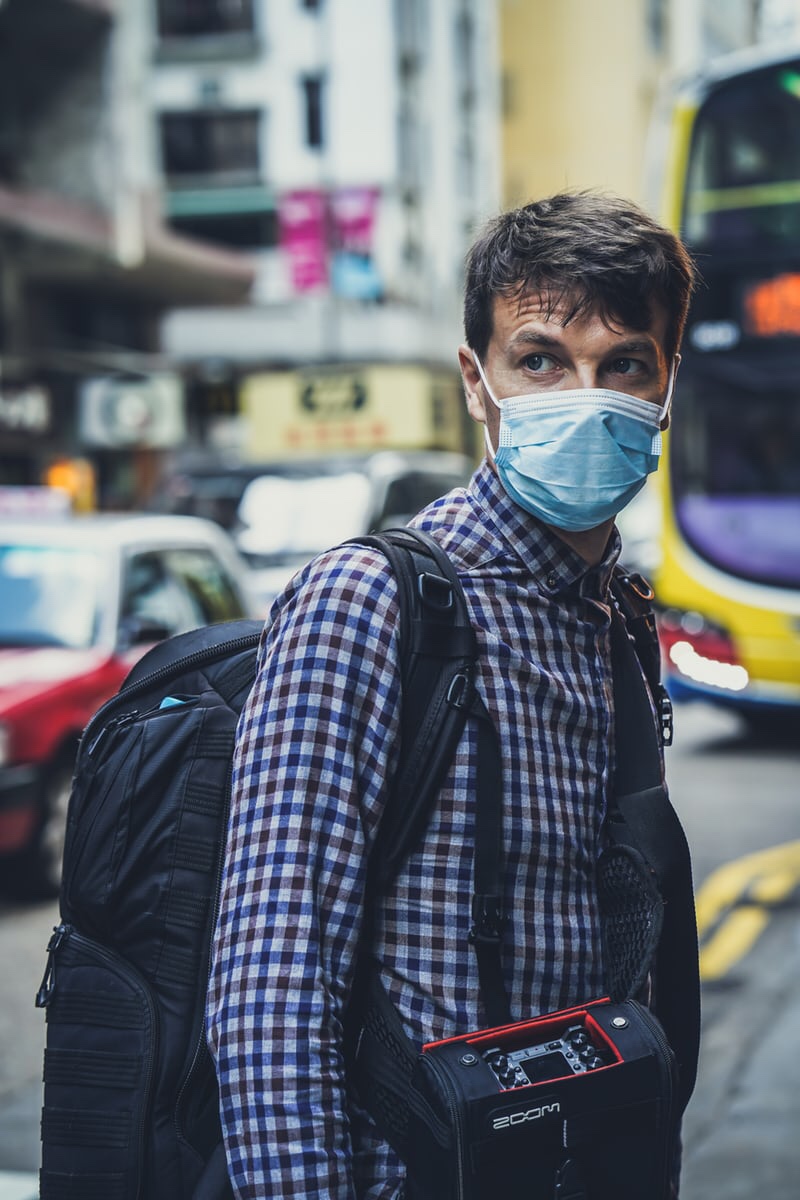 I read a really well done, informative and insightful article this morning from The Atlantic Monthly that walks through the various timelines […]