Recently, I had the privilege of speaking with Everett Fritz, author of the recently released book, The Art of Forming Young Disciples: Why Youth Ministries Aren’t Working And What To Do About It.

As we began our conversation, I asked Everett what had prompted him to write his book.

“I felt that it was important that someone speak the truth about why we are losing young people (from practicing the Catholic faith), and to offer suggestions about what needs to be done. In fact, I was pleasantly surprised that a Catholic publisher (Sophia Institute Press) was willing to publish it because my book is highly critical of the way things are currently being done in youth ministry.”

Everett and I discussed the statistics that have shown, and continue to show, the hemorrhaging going on in the Church regarding the retention of young people in the faith. Particularly that as many as 90% of all young adults cease practicing their faith by the end of their college years.

But this reality is not limited to only young people. In the Unites States alone, thirty million people identify themselves as “formerly Catholic,” making up 10.1% of the national population. In 2014, a Pew Research Study revealed that 36% of Americans in the 18-29 year old range identified themselves as having “no religious affiliation,” and that the “nones” now outnumber the Catholics in that same demographic.

So what is the issue? Everett pointed me initially towards Pope Francis’ first apostolic exhortation, Evangelii Gaudium, in which Pope Francis states,

“Youth ministry, as traditionally organized, has also suffered the impact of social changes. Young people often fail to find responses to their concerns, needs, problems, and hurts in the usual structures. As adults, we find it hard to listen patiently to them, to appreciate their concerns, demands, and to speak to them in a language they can understand.” (emphasis mine)

Everett then shared that his “breakthrough moment” in accepting this reality was in the midst of directing what appeared to be a highly successful parish youth ministry program. He had lots of students coming to gatherings every week, a large group of well-trained adult volunteers, numerous events and activities being offered for the youth, and tons of resources available to support his ministry.

But his perspective shifted when he realized that out of 75 students who had been active in his youth ministry program during high school, only 10 were still actively practicing the faith in college. It was from that moment, that Everett began searching for the factors that make the difference between a teen becoming a lifelong disciple and a teen who falls away from the Church.

Next time, I will continue to share what Everett’s search has revealed about what difference makers are necessary if we truly desire to inspire and create young people who are lifelong disciples of Jesus and active members of His Church.

Hope to see you on the Way again soon! 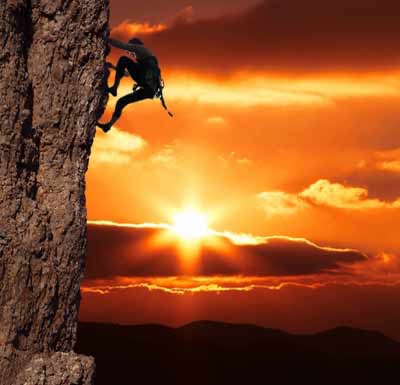 This has been the Say Yes to Holiness Transformation Online Summit week, and it has been AWESOME! So many wonderful conversations and […] 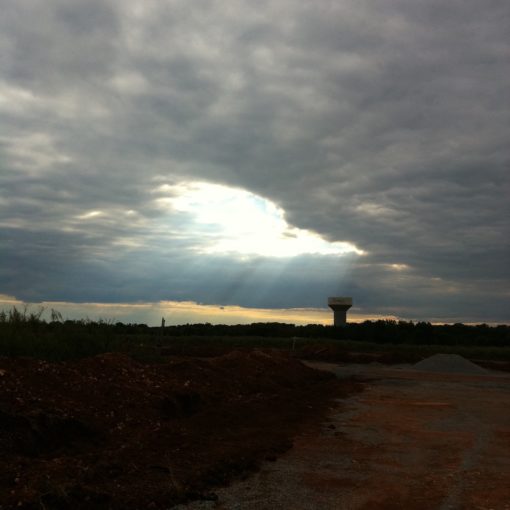 Yesterday and today, I had the privilege of spending time in conversation with candidates from our parish who are preparing to receive […] 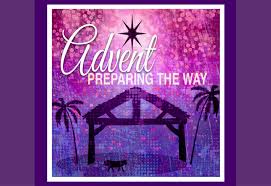 During the lead up to Christmas, we are inundated with numerous things to do. Gifts to be bought, cards to send, cookies […]