Ad Maiorem Dei Gloriam (AMDG) is the Latin motto of the Society of Jesus (the Jesuits), a male religious order in the Roman Catholic Church founded by St Ignatius of Loyola. AMDG means “For the Greater Glory of God”, and it effectively encapsulates the charism and ministry efforts of the Jesuit order–that all be done for God’s glory.

Today, July 31st, is the day of the year that the Catholic Church remembers and celebrates the evangelization efforts of St Ignatius and the Jesuits as well as their contributions to the Church since their founding in 1540. The Jesuits were key to spread of Christianity throughout the world, but particularly across India, China and North and South America.

In addition to being missionaries, the Jesuits are also educators, and have been responsible for the founding of numerous colleges and universities here in the United States, including my alma mater, Marquette University.

It was at Marquette that I first encountered the Catholic faith, and I saw it being lived out in such a profoundly authentic manner, especially within the Jesuit community, that I was forced to consider the reality of what Jesus preached and taught. After much prayer and study (I ended up double majoring in history and theology), combined with exposure to a beautifully lived Christian witness of love and discipleship, that I came to believe and profess the Catholic faith, and was received into the Church on March 25, 1989.

For me, AMDG was the air which I have breathed since first becoming Catholic, and it has served as the fundamental benchmark upon which all my efforts of ministry and my own life of Christian discipleship is gauged. I continuously am seeking and striving for how it is that I can become more of whom God created me to be, so I can do more of the work He created me to do alongside Him in the vineyard. And it is all for Him in whom I live and move and have my Being.

I know at times that my passion and zeal can be overwhelming or intimidating for people I encounter, and sometimes it means being misunderstood as some perceive me as judgmental of others who are not as zealous, but that couldn’t be farther from the truth.

Rather, I find myself compelled out of love to try and do everything in my power to do my part for our Lord, in the hope that as many people as possible may come to experience the same love, joy, peace, and purpose that I have lived each and every day since I first said yes to my Lord’s invitation to come and walk with Him on the Way.

I will be forever grateful to the Jesuit priests who first showed me that love, then shared it by teaching me the profound depth of the truth, beauty and goodness of the Catholic faith, and then have accompanied and shared the joy of living such a life in the subsequent three decades since my conversion.

My thanks to each of them, but especially to the original “soldier of Christ”, Ignatius himself, who had the courage to set aside worldly dreams in order to pursue spiritual ones, and in so doing, he, and the Jesuits, became the instrument that has subsequently transformed the world ever more fully into the image of Christ.

I pray my own life may help to continue that transformation. St Ignatius of Loyola, pray for us. 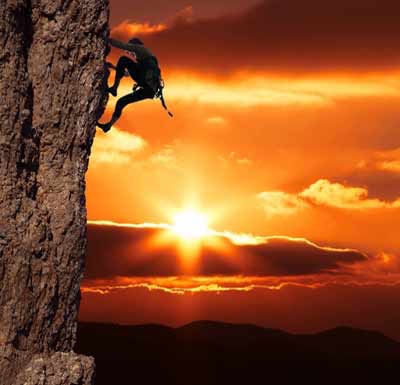 Latest episode of my podcast for your listening pleasure. Enjoy! https://anchor.fm/sayyestoholiness/episodes/Say-Yes-to-Holiness-Podcast-2-e7s040 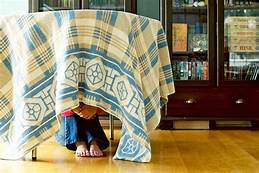 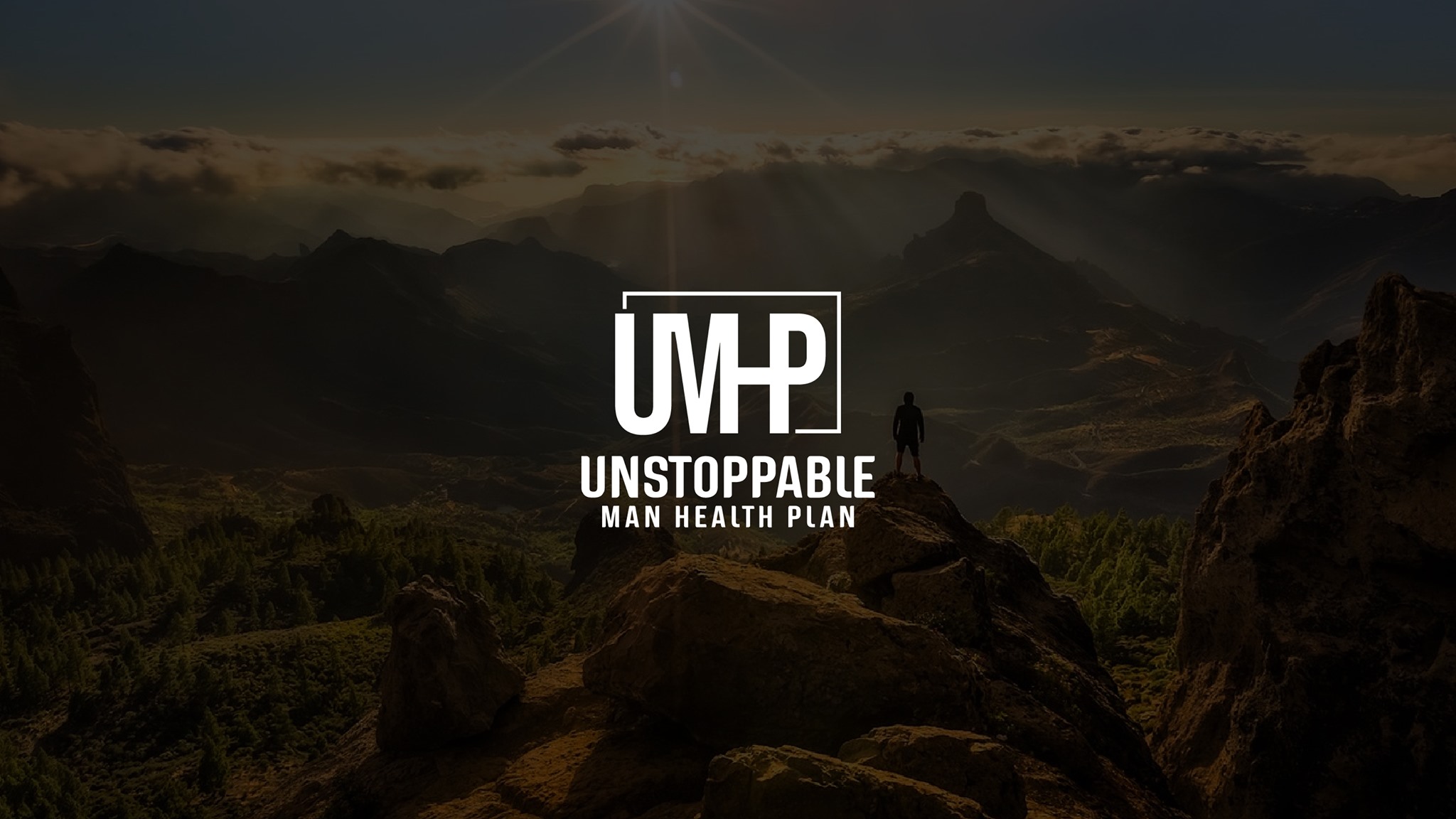 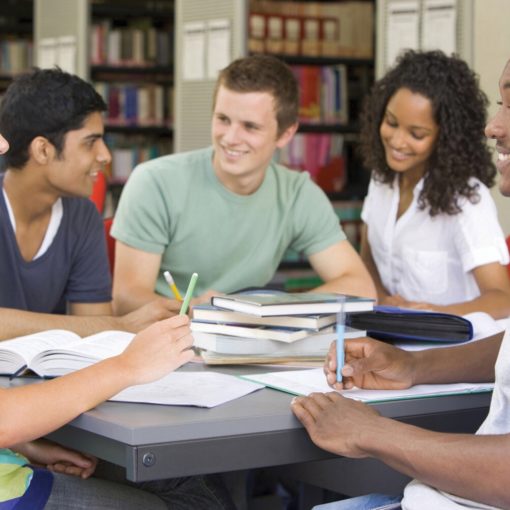 For those of you who may be unaware, part of my own efforts to say yes and pursue holiness in my personal […]